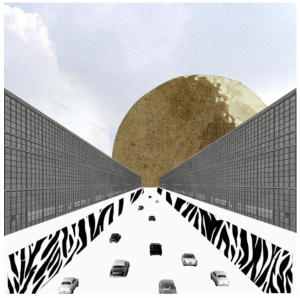 “The city of Chandigarh is planned on the human scale. It puts us in touch with the infinite cosmos and nature. It gives us places and buildings for all human activities thanks to which citizens can live a full and harmonious life. Here the splendor of nature and its heart within our reach. Chandigarh wants to be an example of the basic concepts of urban planning for its inhabitants so that they become guardians and save them from the whims of individuals.“ 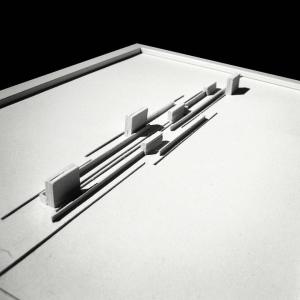 In the city of Chandigarh, there is a place that behaves differently. We are not sure if there was a large and complex design project that time has worn down or if it was never completed. What is certain is that if you ask the people of Chandigarh to describe this place, they will tell you that it has been going on since time immemorial. Everyone knows it very well and at least once all the inhabitants have visited this site. The layout of the buildings follows the grid of the city, placing itself in a flat and free green area. On the ground floor, there are enormous court structures, with a regular and perfect grid cut by long and imposing diagonal ramps.

Over the five floors, you can see a continuous movement of people. Everyone is looking for something and nobody is found, there are those who climb and those who go down. Looking down, you risk to fall into the courtyard garden, dug in the subsoil and littered with mystical statues, ancient sculptures, and labyrinthine paths. Each courtyard is different from the other and underground passages link them. Whoever enters will be fascinated by the number of shelves full of objects and books of any kind, but he will never find what he seeks, nothing satisfies him and his obsessive quest will continue passing through the gardens and the long corridors. This part of Chandigarh, which may also seem an opportunity for the construction of new clichés, an unfinished skeleton of a new city, turns out to be misguided; people run and get lost, desire becomes obsessive and unfulfilled research. 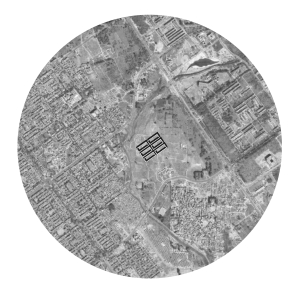 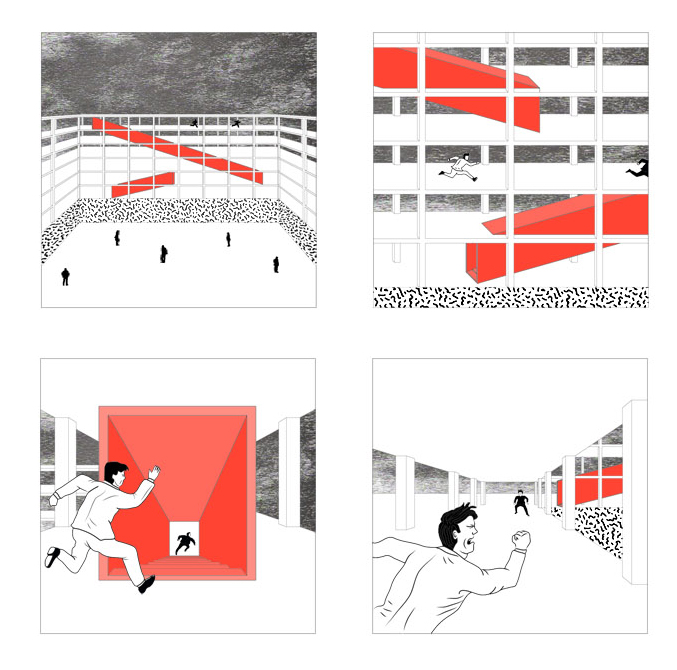 The aim of the project is to imagine a fragment of the city following the theoretical research of Professor F. A. Fusco. Through a collage and models, the narration of the project is elaborated. We have imagined a linear city composed of rationalist blocks resting on colored podiums and crossed by long motorways near Chandigarh. We wrote a manifesto entitled “The Lost City” (see above) where we analyze the collapse of the architectural paradigm. The fragment is made up of several bare court buildings, all the same, composed only by a load-bearing structure and cut by large ramps with long stairs inside which allow the passage between the various floors. The interior is intended as a free property of the inhabitants who can use the spaces as they want. In the -1 floor we created a large supermarket with a continuous succession of shelves, inspired by the reading of the No-Stop City by Archizoom. 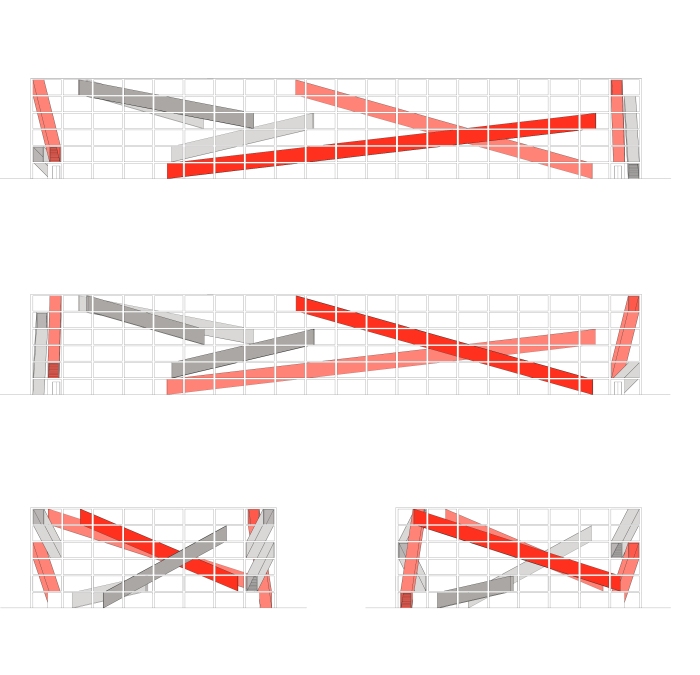 In the center of each building, there is a large patio, each one has a different environment and elements inside.